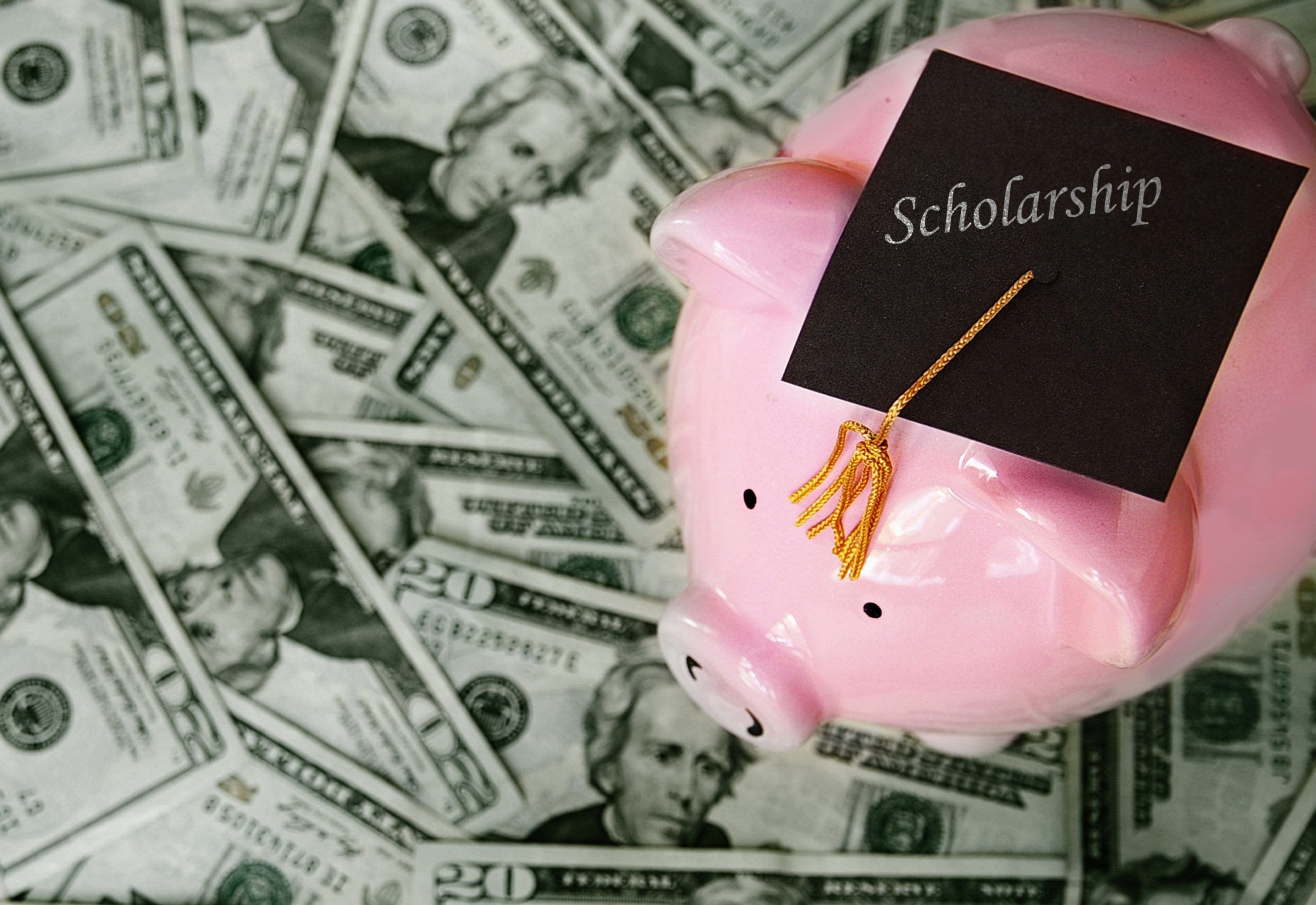 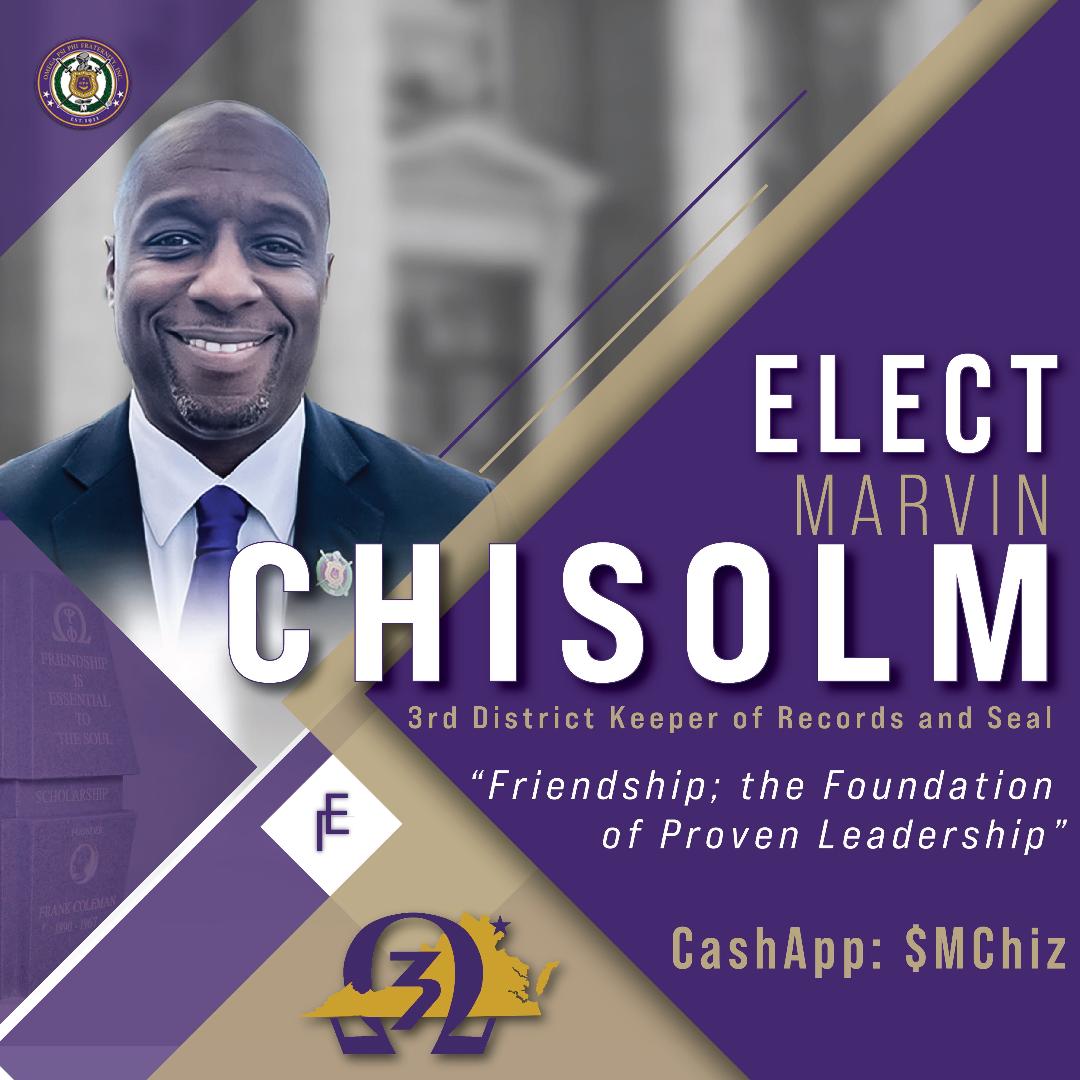 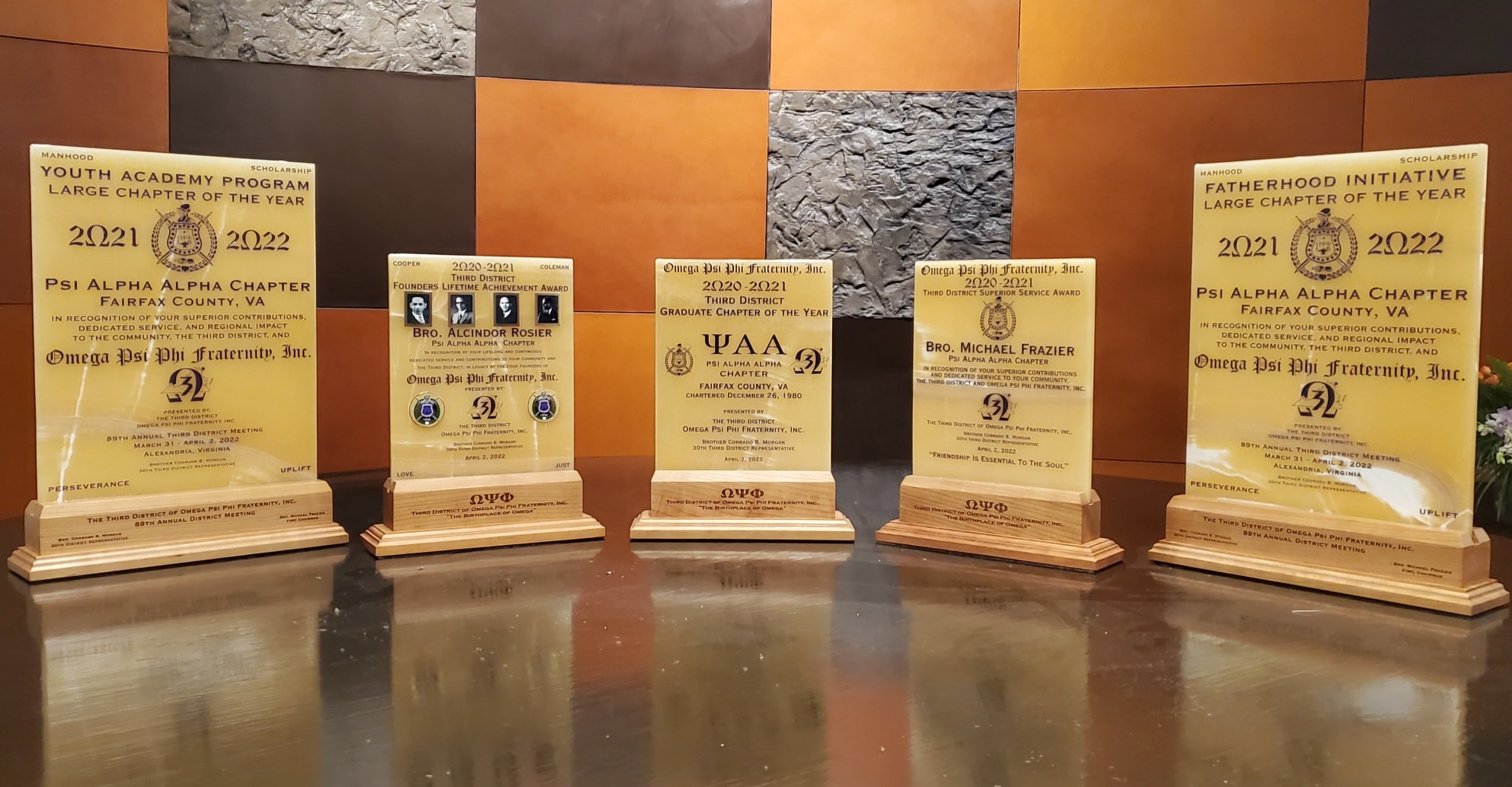 Congratulations to the 2022 scholarship awardees 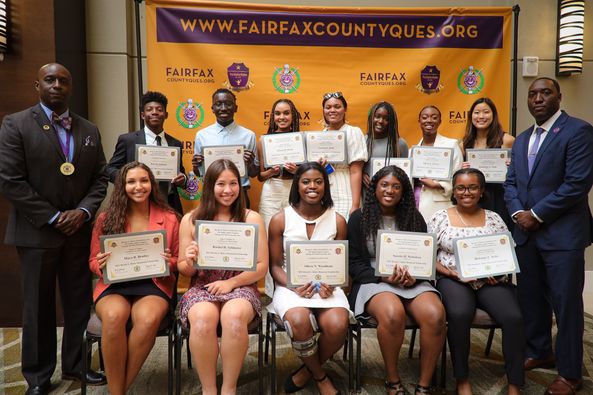 Although there existed a number of graduate chapters of Omega Psi Phi Fraternity, Inc., throughout the Washington D.C. Metropolitan area, several visionary brothers in August 1980, understood the need for another graduate chapter strictly devoted to serving the needs of Fairfax County, Virginia. Spearheading the effort to establish this new chapter was Brother James F. Jenkins, an Omega Man for more than 30 years. Assisting Brother Jenkins were Brothers Isaiah E. Barnwell, Jr. and Connie A. Brown, lifetime members with over 30 years of service between them.After a few months of negotiation and coordination with officials of the Fraternity’s Third District and National Headquarters, thirteen petitioning brothers (Robert U. Griffin, Waddell Avery, James F. Jenkins, John L. Peoples, Luther C. Williams, Isaiah E. Barnwell Jr., Marion L. Barnwell, Henry Walker, Alvin Williamson, Willard O. Jasper, Chauncey F. Crenshaw, Connie A. Brown, and Ronald E. Lofton) drafted a letter to the Supreme Council on November 12, 1980. The letter entitled: “Justification for a Graduate Chapter in Fairfax County, Virginia.” stated: “The diverse demography of Northern Virginia argues persuasively for a chapter devoted exclusively to the dynamics of Fairfax County. There are more than 100 Omega men known to be residing in Fairfax County who are not affiliated with any chapter. We, the petitioning brothers, intend to initiate a serious effort to reclaim such brothers. In our view and in order for the work of Omega to go forward in the 1980s, a graduate chapter for Fairfax County is not only desirable, but most fitting and appropriate. Confident that we have met the requisite Fraternity Constitutional stipulations for petitioning a new graduate chapter, we request that the Supreme Council grant this charter expeditiously in order for the concerned brothers in Fairfax County, to begin to advance the cause of Omega on January 1, 1981 or as soon thereafter as possible.”

Welcome to the Fairfax County Ques 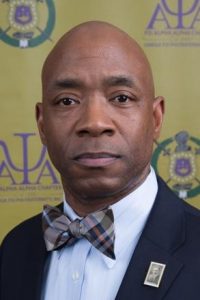 Community Service is Our Passion
The Psi Alpha Alpha Chapter is a progressive chapter committed in providing a consistent focus on community service in Fairfax County, Virginia. Our efforts are to serve the social needs of Northern Virginia by building on our Fraternal foundation of Manhood,Scholarship, Perseverance, and Uplift. The Psi Alpha Alpha Chapter, and the Omega Psi Phi Fraternal, Inc., is recognized as a relevant and respected brotherhood that provides service to our community as role models and mentors recognized for uplifting those less fortunate and supporting scholastic achievement.
WELCOME TO THE FAIRFAX COUNTY QUES